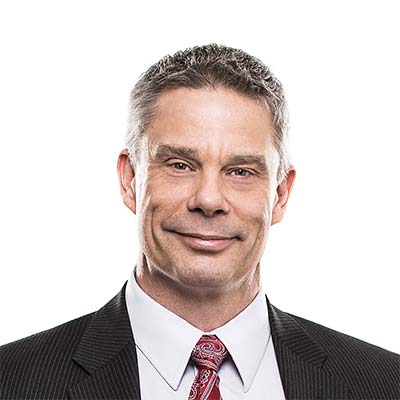 James R. Tucker (Jim) is experienced counsel who has practiced litigation his entire legal career. Prior to and while attending law school, Jim worked for ten years in the Canadian Forces. After graduating from Dalhousie Law School in 1992, Jim returned to his home province of Newfoundland, where he practiced law for three years.

Jim moved to Whitehorse and has practiced law in the Yukon since 1996.

He has concentrated on all aspects of civil litigation including construction, administrative law, personal injury, corporate/commercial, insurance, debt collection/foreclosure and contractual disputes.

Jim has appeared at all levels of Court in the Yukon Territory, and he has also appeared before numerous boards and tribunals.

Jim has been an active member of the Board of Directors of Special Olympics Yukon since 2000. 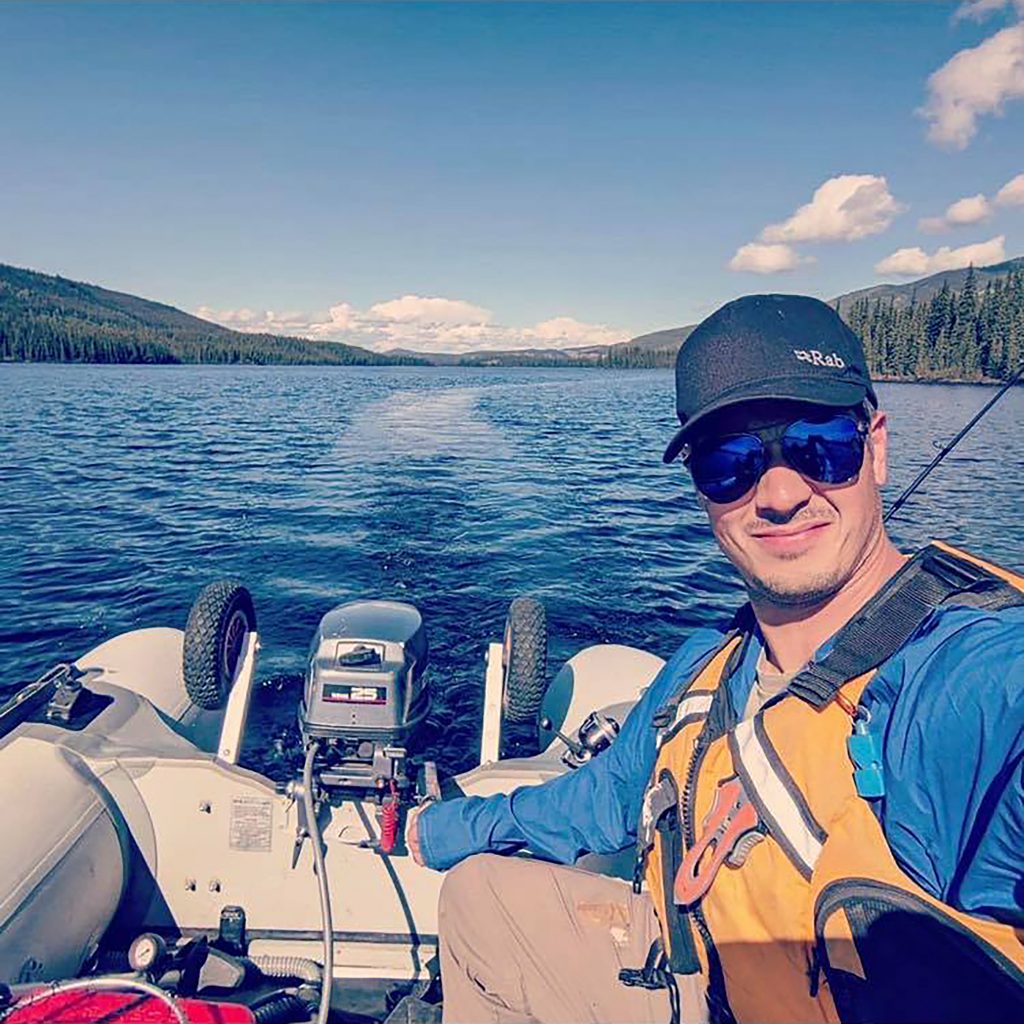 Kyle Carruthers is a partner at Tucker Carruthers and practices law in the areas of Real Estate and Corporate/Commercial.

Despite his youthful appearance, Kyle actually received his law degree from the University of Saskatchewan in 2008 and was called to the bar in 2009. Prior to joining the firm, Kyle practiced law at another Whitehorse law firm. Kyle joined with Jim Tucker first as an associate in 2013 and as a partner in 2014.

Kyle is a lifelong Yukoner and returned home after completing his education to enjoy the northern lifestyle. When not at work he spends his time wrangling his two small children or engaging in one of his many leisure activities which include camping, canoeing, and snowmobiling. He is actively involved with Scouts Canada organization as a Beaver Scout leader. He was previously the public member of Association of Professional Engineers of the Yukon. 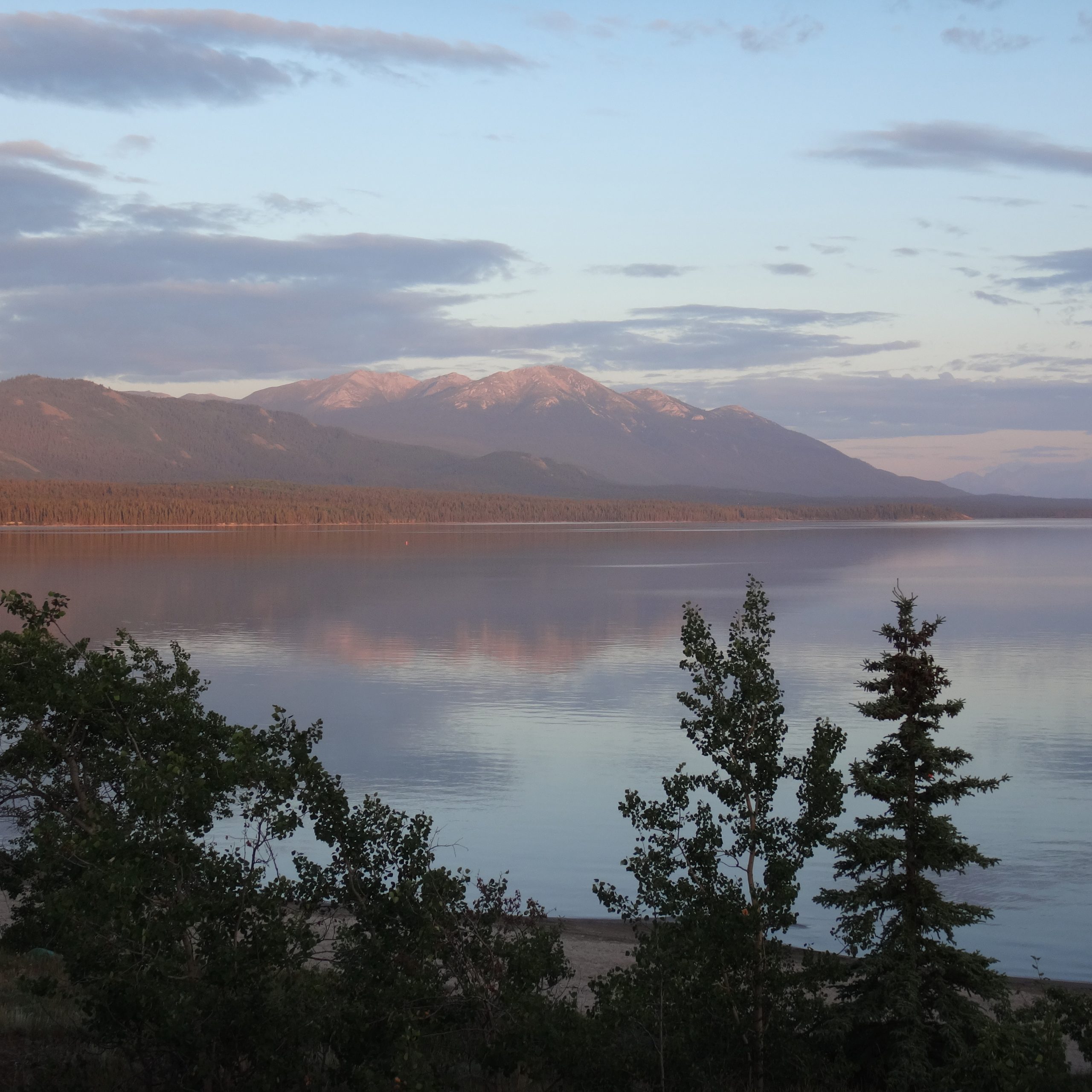 Paul commenced work with the Yukon Government in 1982, left for a position at the Alberta Securities Commission and returned to Whitehorse to enter the private sector in 1988.  His varied practice includes advising on business purchase and sale transactions, commercial financing matters, for both lenders and borrowers, and mining transactions.

Paul counsels municipalities on such areas of the law as employment, procurement, real estate and privacy.  He also assists in the administration of estates, drafting wills and powers of attorney and implementing estate plans. Principal private sector participant in the initiation and completion of the overhaul and updating of the Yukon Business Corporations Act, proclaimed in force in May, 2015.  Principal government draftsperson of the Business Corporations Act (1983) and Regulations. Supervised the implementation of the Yukon Personal Property Security Act, Regulations and the first computerized Personal Property Security Registry. Deputy Director of Enforcement, Alberta Securities Commission.

Luke has been a lawyer since 2010, and has been called to the Bar in the Yukon, Alberta, and Ontario.

He is a skilled and experienced trial lawyer and fearlessly advances his clients’ causes at the negotiation table and in the courtroom.

He practices in all areas of civil and criminal litigation including: corporate and contract disputes, personal injury, debt collection, and human rights. He has also given advice to municipalities on their rights and obligations.

He has represented clients in all levels of Court in the Yukon and Alberta.

Luke writes articles intended to educate the public on issues affecting their legal rights, and his work has been published in Yukon News, Yukon University’s academic journal Northern Review, and Alberta Outdoorsmen magazine. 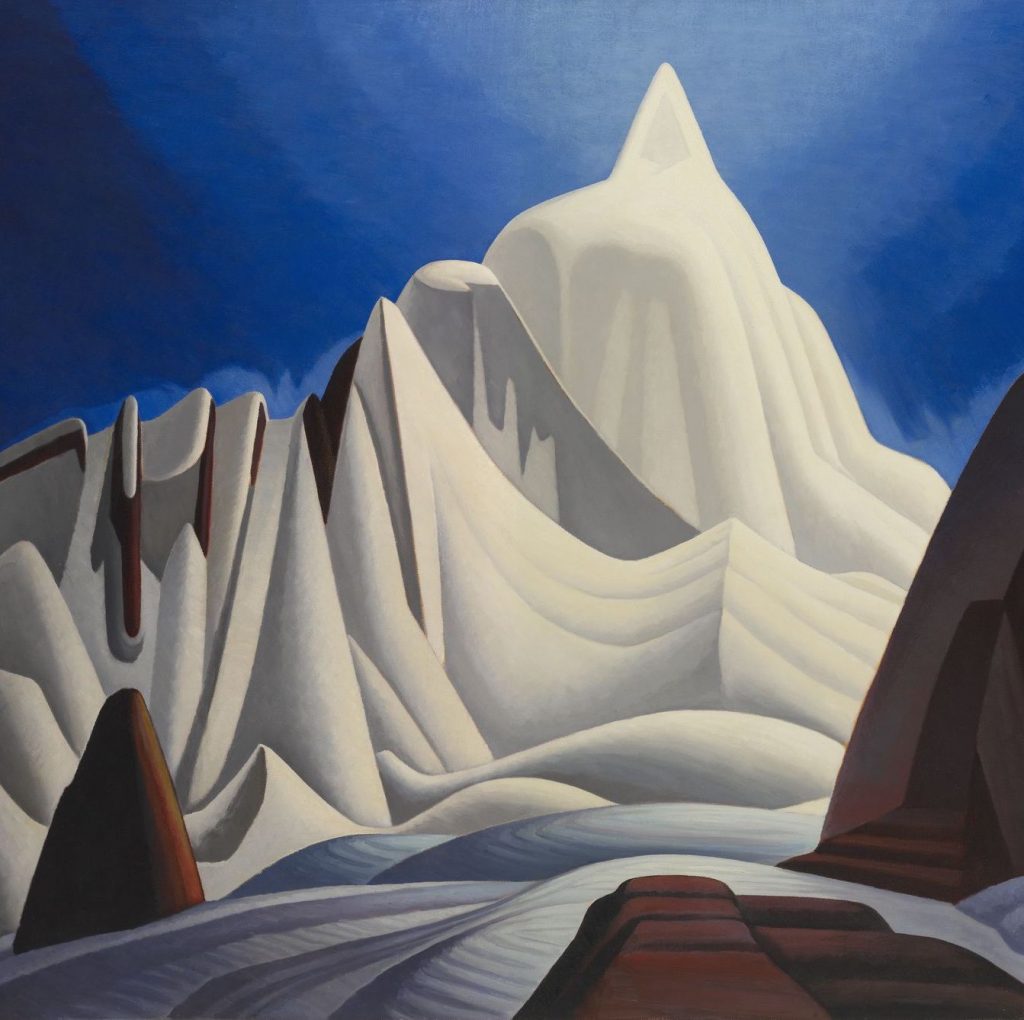 In response to the current Covid-19 crisis many of our staff are working remotely. Because of this, we may not be able to attend to matters, including returning email and telephone calls, as quickly as usual. We thank you in advance for your understanding.

You have Successfully Subscribed!